you have never laughed harder!

hilarious, crowd-attracting shows by an international star of hypnosis!

Larry “Doc” Volz has performed on television, on all the major cruise lines, theatrical stages and for corporate shows for two decades.  He won the International Battle of the Hypnotists in Tokyo Japan, had his own theater for two years in Colonial Williamsburg, starred on a TV special with Penn and Teller and opened for Randy Travis in front of crowds of over 40,000. 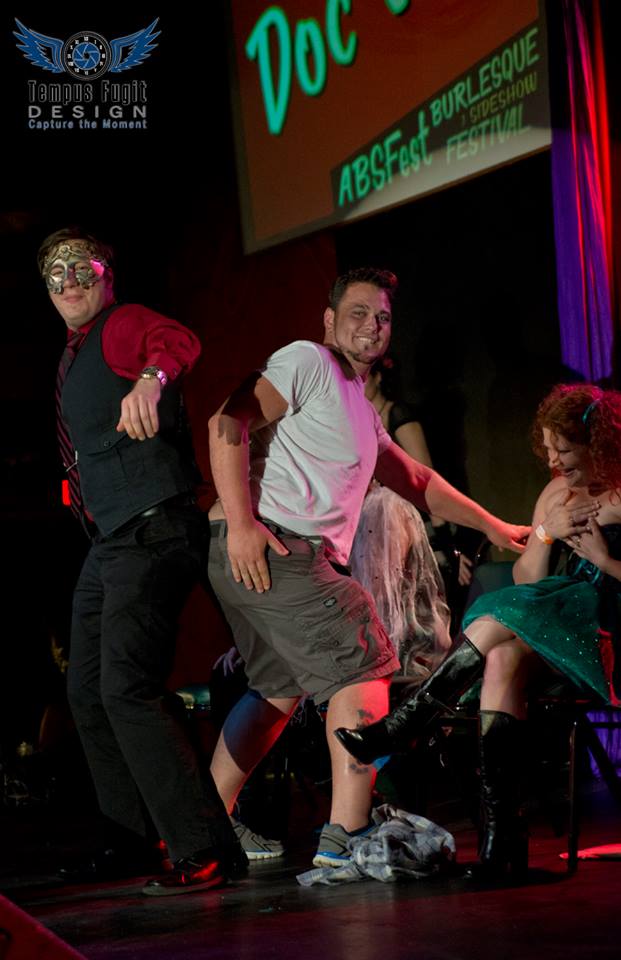 A Hypnotist Whose Comedy Show Makes YOU look Good!

When you are booking entertainment for a corporate event or a theater it’s not just your entertainer who is on stage – it’s YOU!

We all have to be accountable to someone – whether it’s a board of directors, audience members or season’s pass holders.  You can feel great knowing everyone left the comedy show having laughed hard, feeling happy, amazed and thankful to YOU for having made it happen.

"Entertainment of the highest caliber.”

"One of the most entertaining, innovative and professional performances I have ever had the pleasure to witness."

"Professional in every sense."

One of the BEST ACTS IN THE BUSINESS.

Larry Volz has taught or supervised over 200 THERAPEUTIC HYPNOTISTS around the nation.  This isn’t a bunch of shills on stage.  It’s a real-life demonstration of the power of the mind!

And for smaller shows (less than 200) he also offers a “Mental Mysteries” show that is a funny and fascinating demonstration of the powers of the mind that will make you insist he was psychic.  When in fact he’s just showing you potential we all have inside of us if you know the secret.

Every show is unique because every person is unique.  Larry is the most amazing ringmaster that will have ordinary people — maybe even someone you know — doing hysterical things while in hypnosis.

Hypnotherapy and other
Useful Links

For hypnotherapy to quit smoking, change your psychological habits with food, eliminate fears/phobias, reduce anxiety and other goals visit Larry and his roster of world-class hypnotherapists at www.MyHypnotist.net

In or near Richmond, Virginia check out:  www.RichmondHypnosisCenter.com 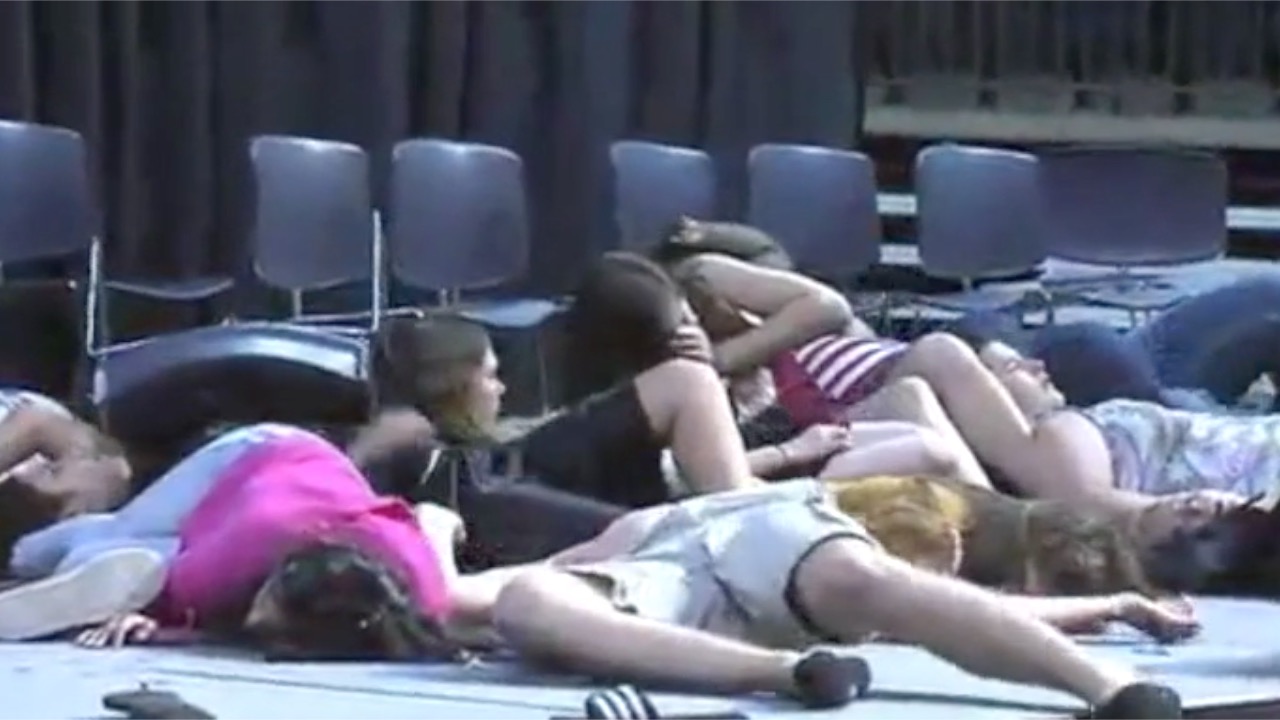 – Robin Leach, Lifestyles of the Rich and Famous 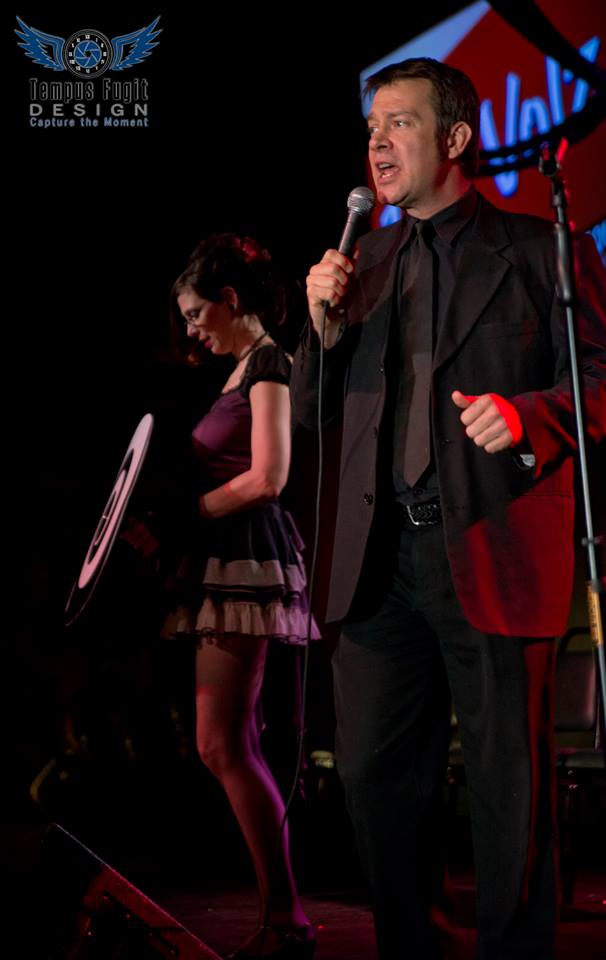 “He caused the audience to SQUEAL WITH DELIGHT“ 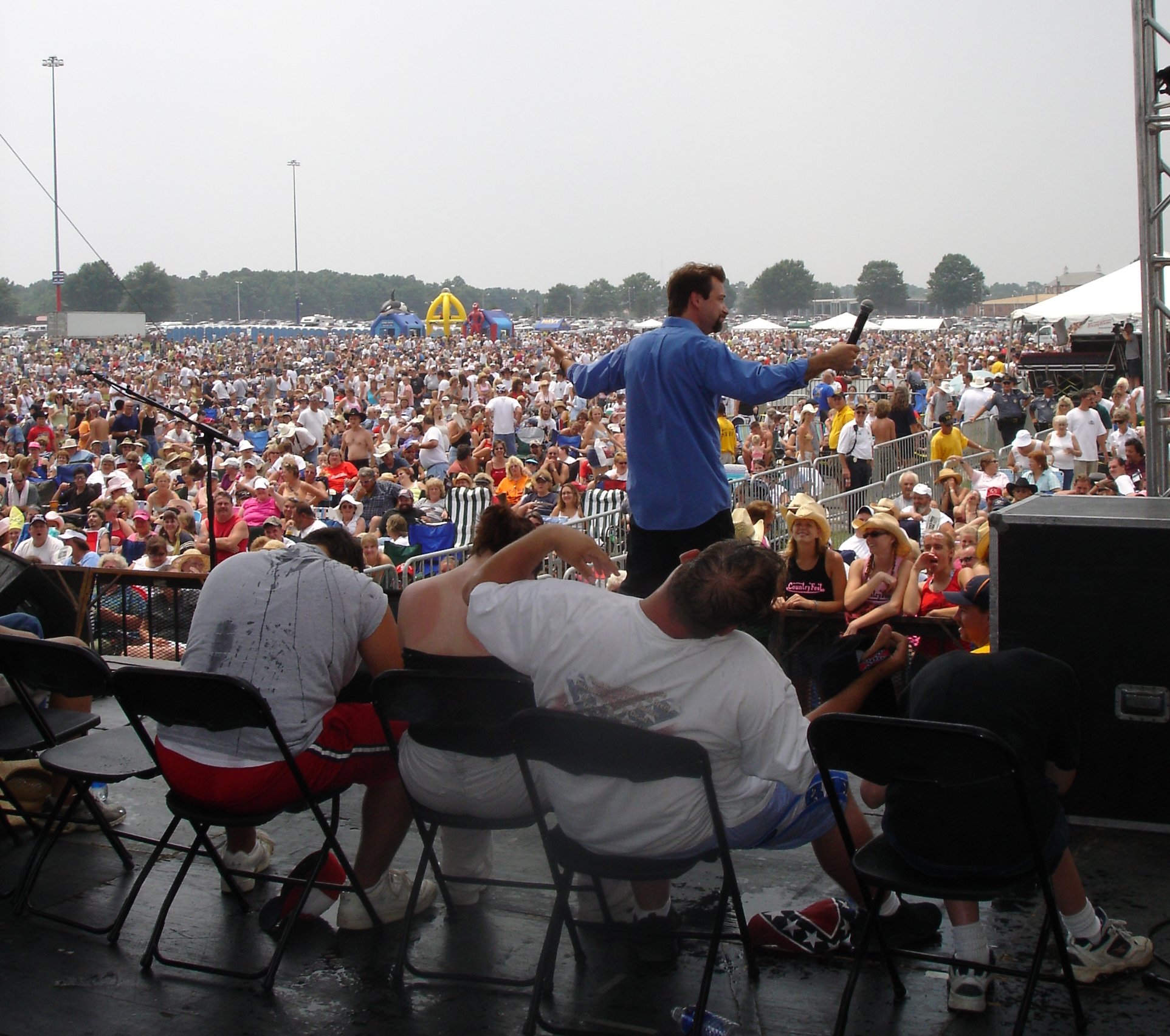 “Larry is OUTSTANDING.  Outstanding as a performer & he was an outstanding ambassador for the company”

an unforgettable time is just a phone call away!

How much fun do you want?